Welcome to The Cambrian

You’ll always be assured of a warm Valleys welcome here at The Cambrian.

A sympathetically restored historic inn in the centre of Tredegar, it continues to be at the heart of the community, serving beer and good cheer as it has done for almost 300 years.

Built probably in 1809, shortly after Tredegar was created, the Cambrian Hotel helped quench local thirsts even during working hours when young boys hurried jugs of beer and cider to sweating furnace men. Accounts would be settled on paydays, occasions when free, but salty, soup was often provided to increase what was already ‘on the slate’.

For over two centuries ‘The Cam’ has hosted and witnessed events of every kind. Chartist meetings were held in its upper room, addressed by such notaries as Dr. William Price of Llantrissant who had publicly cremated his son’s body. Even though a strong Chartist supporter, his arguments against the 1839 attack on Newport would be proved when Tredegar’s contingent straggled back defeated past these walls.

Self-help benevolent societies were based here, and Temperance preached in The Circle outside. The Cambrian served local society while cholera struck, riots flared, election results were announced and during recruitment for battlefields from Waterloo to The Somme. Some who knew this place fought and died in distant campaigns, whilst others lost theirs lives at furnace or pit. This building has witnessed periods of great prosperity, industrial strife, hunger and economic decline.

Make it vegan swap the eggs for scrambled tofu

Add any extra filling for 75p each

All of our sandwiches (brown or white bread) and baguettes are freshly made and served with our house slaw, salad garnish and crisps.

All of our ciabattas are freshly made and served with our house slaw, salad garnish and crisps.

1⁄2 roasted chicken in garlic and rosemary butter served with piri piri skin on chips, coleslaw, corn on the cob.

Served with skin on chips, garden peas, flat mushroom, 1⁄2 grilled tomato, grilled pineapple or fried egg. (or both for £1 extra).

Chunks of tender beef slow cooked in an ale gravy with shallots and button mushrooms with a golden puff pastry top, served with seasonal greens and chips and a jug of beef dripping gravy.

All of our burgers are served in a glazed bun, gem lettuce, tomato, red onion and our signature burger sauce served with house slaw and skin on fries.

A large portion of fries topped with your choice of:

Feast with friends, share as a starter or have as a main.

What Our Customers Think…

“Couldn't recommend your takeaway Sunday lunch more highly 😍 Portion sizes were incredible, could make two dinners out of a portion! Amazing value for money and great service, and not to mention absolutely delicious!🤤 the desserts were scrumptious too! Everything was spot on, will definitely be ordering again!😁”

“I CANNOT BELIEVE THE SIZE ON THE DINNERS!!!! Absolutely amazing😍 tastes unreal too & still pipping hot! FAB value for money & amazing service 👏🏽 see u every week 😉”

“Had the 3 course sunday lunch today. All delicious courses. No complaints at all. Highly recommend 😀. Amazing service from the friendly, professional staff. Will definitely be visiting again.”

We have lots of large TV screens so you can enjoy pretty much any sporting event under the sun. And being one of the few pubs in the local area to have both Sky and BT Sport packages, come down and have a pint to make sure you aren’t missing out on the action. One piece of advice – make sure you arrive in plenty of time during 6 Nations season to make sure you get a seat.

We book the finest live artists playing the circuit. Come to The Cambrian and be royally entertained every Thursday, Friday, Saturday and Sunday from 9pm. If you’re feeling up to it why not hit the dance floor, or for the less rhythmically inclined just have a singsong.

Hiring us for your event

We cater for a wide variety of occasions. If you are planning a larger function of up to 30 people sitting or 45 standing then we have the perfect space for you. Or if you are looking for something a bit more intimate, our plush booth and seat up to 10 people, with table service included giving you the VIP feel.

Reach out with any questions you have

Or pop in and see us

We have an awesome hotel too!

Check out our rooms 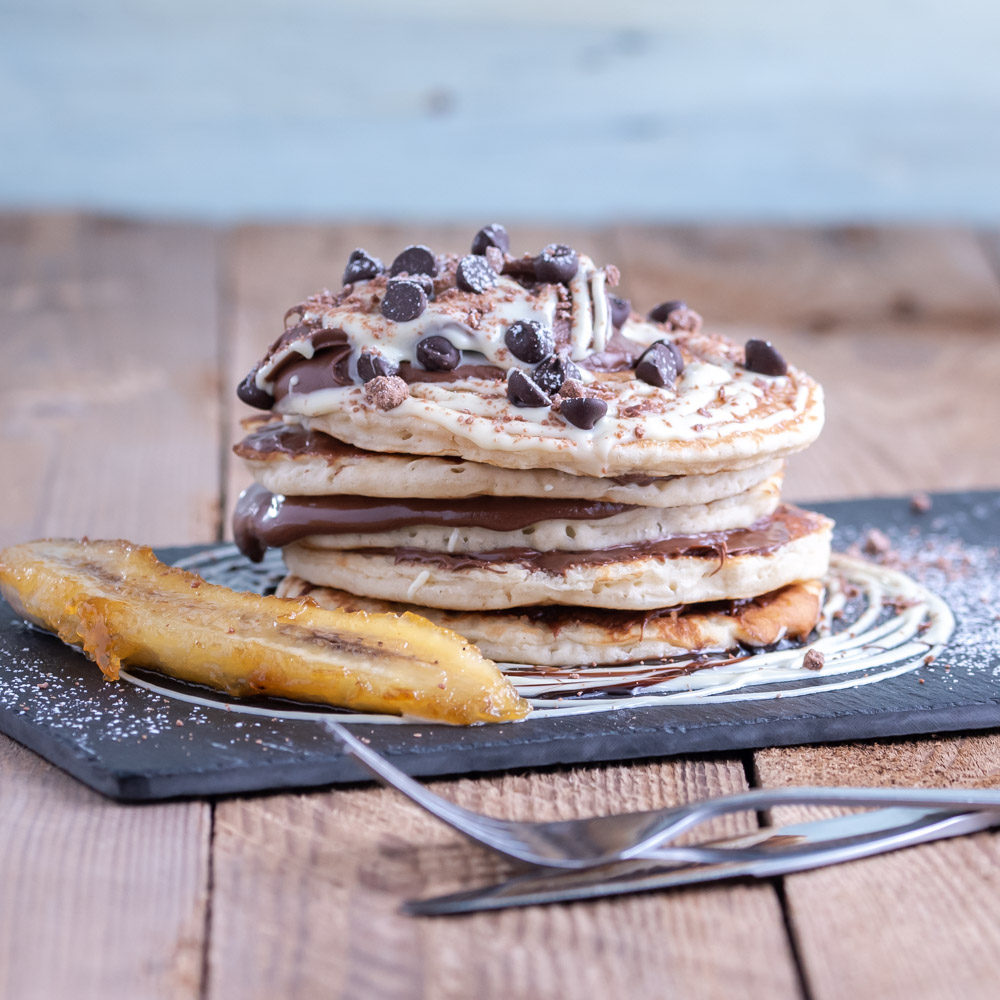 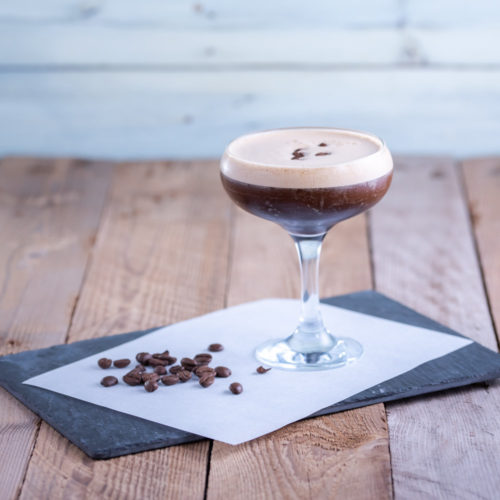 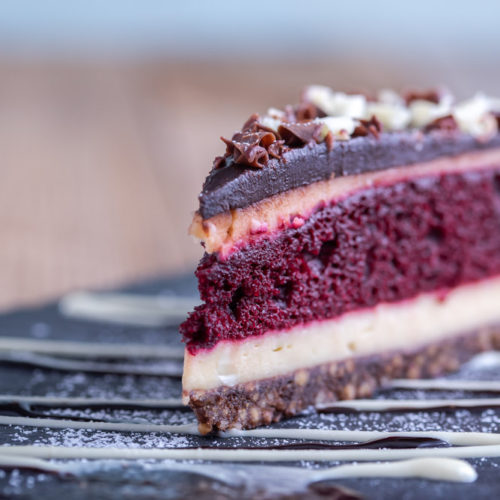 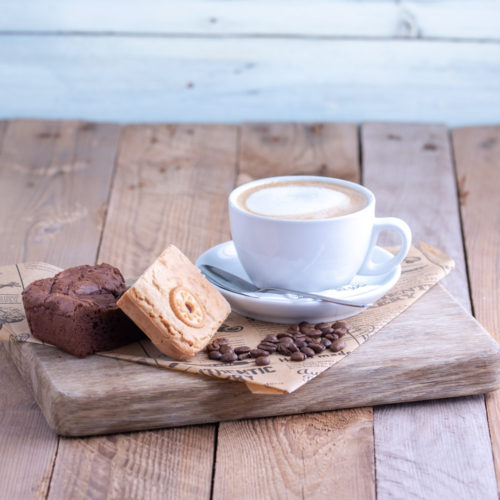 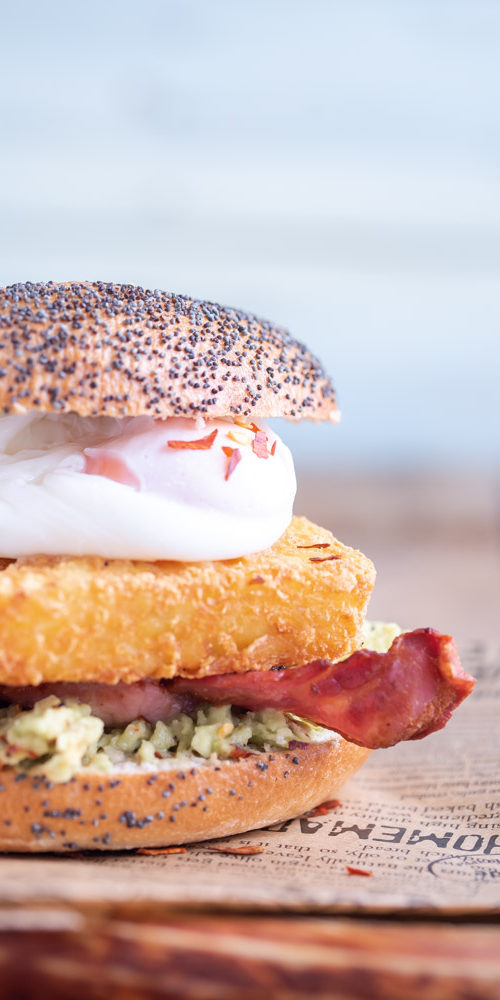 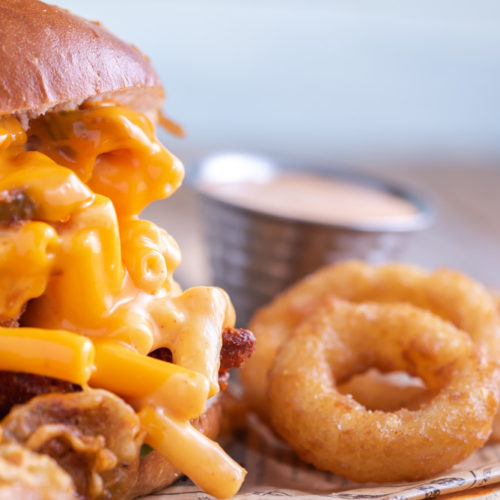 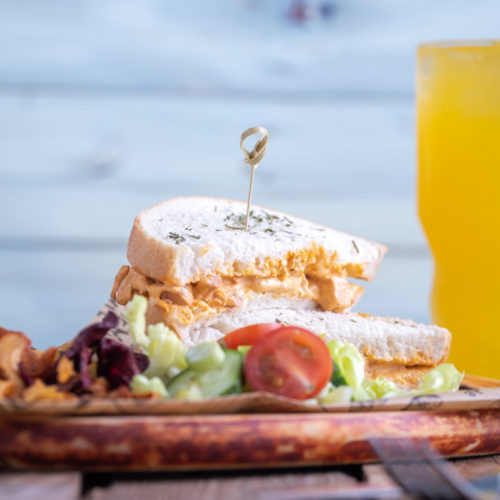 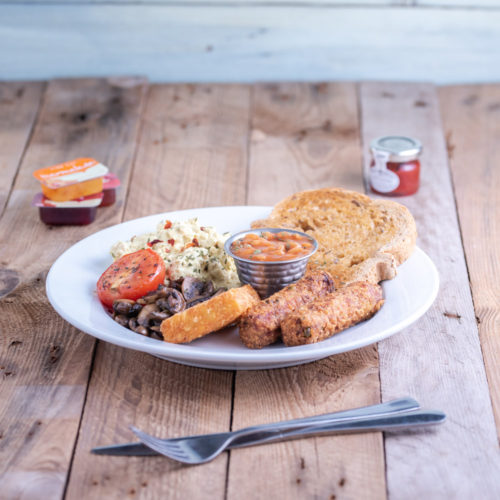 Come and enjoy our hospitality

© 2023 The Cambrian Tredegar. Designed by chevaline